“Returning to the character of Katherine Parr in The Last Wife at Soulpepper—a part she originated at Stratford in 2015—has made Maev Beaty consider the role an actor has in shaping new plays. They’re a big part of her work: over half the shows she’s acted in have been new Canadian plays, including Bunny, which premiered at Stratford last summer. We sat down with Maev to hear her thoughts on collaborating with playwrights, whether actors are co-creators, and one special section of her bookshelf.”

Read the full interview: “In Conversation: Maev Beaty” Interview by May Antaki 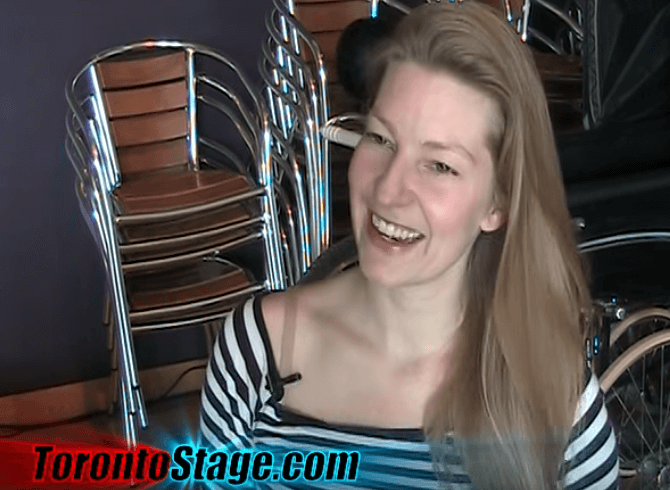 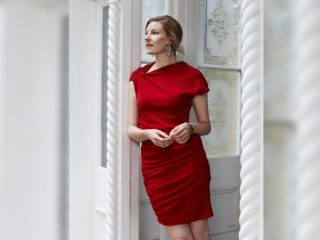 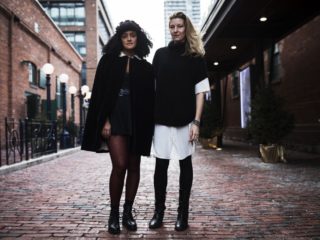